What's the big deal about a little crash here and there? 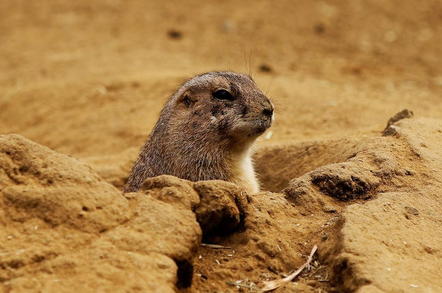 Microsoft is still trying to crush the remaining bugs in its latest and supposedly greatest operating system.

Build 10240, which was released to the Windows Insider program two weeks ago, is widely considered to be the "release to manufacturing" (RTM) build, even though Redmond itself says the RTM concept doesn't apply in its brave new world of Windows as a Service.

Yet if that's the build that hardware OEMs are using to create disk images for their new devices, customers who pick up new Windows 10 PCs and tablets should expect to have a few downloads waiting for them when they first fire them up.

A number of nagging bugs have cropped up in the last few days that have some Windows 10 testers scratching their heads at just how an OS this raw can be considered production-ready.

In one case, testers who tried to uninstall programs using the Control Panel – the customary Windows 8.1 method – instead of the newer Settings->System->Apps & features method, Windows Explorer would crash and immediately restart.

Another reported Explorer crash is triggered whenever you try to enable or disable an active network connection.

Microsoft pushed out patches for these bugs on Monday. But given that the bugs didn't exist until Redmond shipped another recent set of fixes, it's more evidence that making software updates mandatory could backfire on the software giant.

And it seems even Microsoft's hardware will need a few fixes before Windows 10 will run smoothly on it. On Friday, the company released a new set of firmware updates for its Surface 3 and Surface Pro 2 and 3 fondleslabs that fix various odd problems with Windows 10.

The firmware updates are only offered to devices that already have Windows 10 installed; if you're running Windows 8.1, you won't see them (and evidently don't need them).

What say you, Reg faithful? Are you ready to dive into the brave new world of Windows 10 – with all the bravery that would seem to require? Sound off in the comments. ®