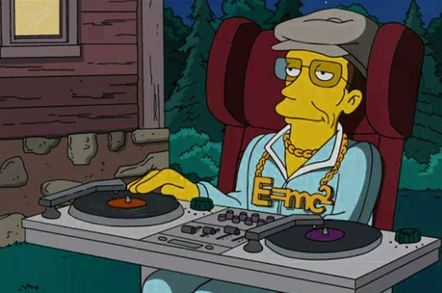 Theoretical physicist Stephen Hawking will be, as of Monday, answering questions posted on Reddit for more than a week.

It will apparently be the longest AMA (Ask Me Anything) session in the history of the freeloading commentblurt site, which will no doubt appreciate the publicity boost from Hawking after a tough month for the message board.

One of the reasons why the professor has been given such a lengthy AMA gig is due to the time it takes for Hawking to respond to questions using his slowed communications method.

The AMA thread kicks off on 27 July, 8AM ET (1PM BST) and, naturally enough, posts will appear on Reddit's r/science section.

Recently, Hawking has made waves with his views on Artificial Intelligence, backed a quest to discover aliens resident in other star systems and even (sort of) comforted One Direction fans, after Zayn Malik quit the pop group.

Just don't ask him what he thinks about memes. ®