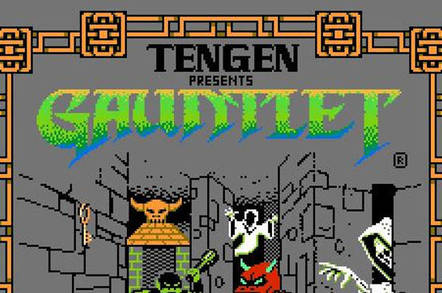 In 1985, Japanese giant Namco got out its wallet, and bought control of Atari Games – the coin-op arcade games maker that was doing rather well compared to its ailing home console cousin, Atari Corp.

The deal was the first step toward a massive legal battle that changed the way console manufacturers produced, licensed, and distributed their games. And this is how it happened:

A year later, in 1986, Atari Games staff bought Namco's stake in the biz, and decided they fancied their chances in the rocky world in home console gaming. So they formed a division called Tengen to produce games for the classic Nintendo Entertainment System (the NES). Like Atari, Tengen was named after parts of the ancient game Go.

What followed was a prolonged legal battle with Nintendo that included reverse-engineering, intellectual property rights, allegations of piracy, and an antitrust challenge.

In the meantime, some of the most iconic games of the late 1980s were released, both with and without Nintendo's approval. 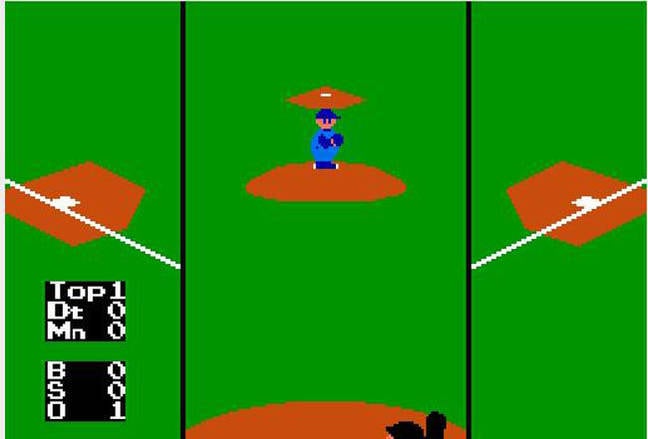 Nintendo maintained a tight grip on the NES games market: Ninty limited the number of games a company could produce every year, insisted on approving every title before it was sold to gamers (and would reject anything it didn't like). Nintendo also forced publishers to buy cartridges equipped with a custom anti-piracy chip available only from Nintendo.

If that chip wasn't present in a cartridge, the game wouldn't start – so publishers had to dance to Nintendo's tune, and pay up to use its official licensed cartridges, or their products wouldn't work.

Tengen tried to negotiate with Nintendo on the licensing terms, but didn't get very far, so in 1987, Tengen relented and signed on the dotted line: it could only produce five games a year, and for two years its titles had to be exclusive to the NES. The following year, Tengen made three licensed games (its only licensed NES games): Pac-Man, Gauntlet and RBI Baseball. 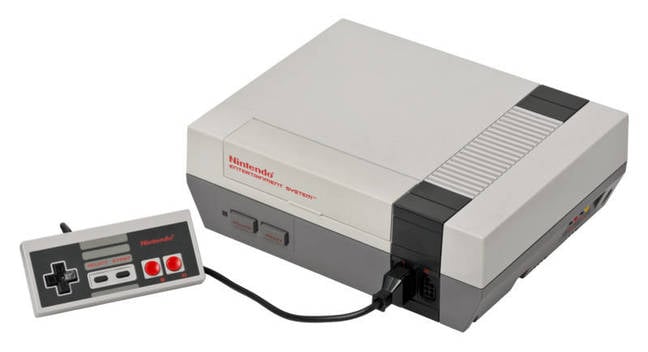 Behold, the king of the late 80s

Nintendo's obsessive controls over games were born of the games crash in the early 1980s, when a flood of cheap home consoles and even cheaper, crappy games diluted the market and nearly wiped out console gaming. Nintendo didn't want to let any old garbage appear on its system.

"It was definitely a good idea at the time because you don't want a flood of games coming out for your console, a lot of them bad," Norman Caruso, creator of The Gaming Historian website, told The Register.

Nintendo, not wanting a repeat of the crash, kept its developers in a walled garden where they could only produce games when Nintendo allowed them to, with cartridges Nintendo supplied. The issue came to a head for Tengen and other developers when, in 1988, a chip shortage further limited the ability of developers to put out new NES games.

"Companies were under a stranglehold from Nintendo," Caruso said. "I think companies felt they were having Nintendo control their profits."

According to games collector and historian Pat "The NES Punk" Contri, there was one very big reason for the split between Tengen and Nintendo: Tetris.

In the late 1980s, Nintendo and Tengen's Atari parent battled over which company had the rights to produce Tetris cartridges for the NES. Both Atari and Nintendo claimed to have purchased the rights to Tetris. Nintendo went on to win the case, and make its version of Tetris the only one officially available for the NES.

"It had everything to do with Tetris," said Contri. "That caused a rift, and Nintendo pulled the publishing rights from Atari." 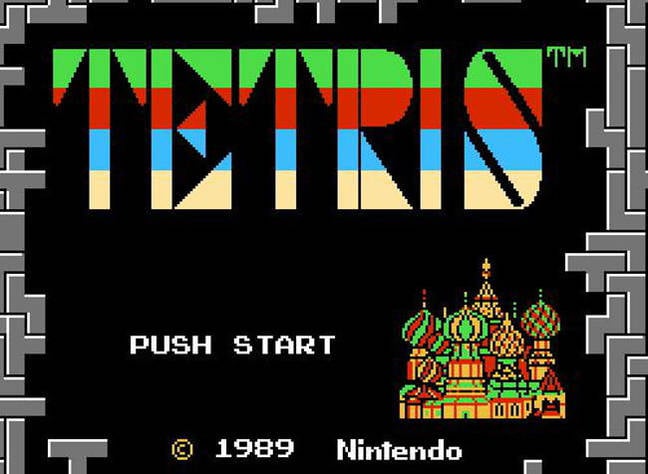 Behold, the game that launched a cartridge war

It was around this time that Tengen undertook perhaps its most audacious move. The company tried to reverse-engineer Nintendo's anti-piracy cartridge chip – the 10NES lockout chip, aka the Checking Integrated Circuit (CIC). This was a forefather to today's so-called digital-rights management mechanisms, or DRM, which try to stop people copying and sharing copyrighted games, files, music, videos, and so on.

If Tengen could produce a replica of the 10NES, and stick them in its own cartridges, the developer could churn out as many working copies of games as it liked, and Nintendo wouldn't be able to stop it.

The lockout chip is really two identical chips: one in the game cartridge and one in the console. When the NES is powered up, and the two chips are connected through the cartridge slot, they exchange data between themselves; if the wrong bytes are received from the cartridge in response to what's sent from the console, the lockout chip in the NES forces an immediate reboot loop: it pulls the 6502 CPU's reset line low, which keeps the system from doing anything.

If you produce an unlicensed game – or simply copy or pirate a game – you won't have the lockout chips from Nintendo, and without those, the NES will reboot over and over when your title is inserted, rendering it useless. Some makers of unlicensed games had a piggyback slot in their cartridges into which a licensed title had to be fitted by the player; this passed the 10NES signals between the console and the legit cartridge so the unlicensed game could be played, but it was an embarrassing kludge.

Next page: Inside the 10NES aka the CIC
Page:
Tips and corrections
20 Comments