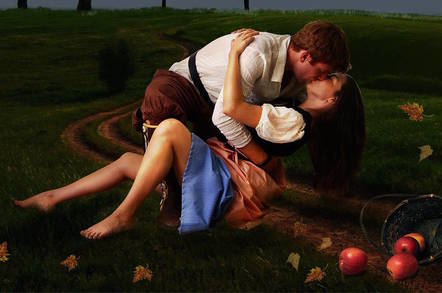 In June, The Chocolate Factory announced an initiative to let individuals report images and videos for removal.

It only works where Microsoft has access to content, of course, and Beauchere acknowledges that “victims still need stronger protections across the Web and around the world”.

The reporting page is currently only published in English, but Beauchere promises other languages will be added in the coming weeks.