NASA briefing in HOURS: 'We are upon the CUSP of finding ANOTHER EARTH' 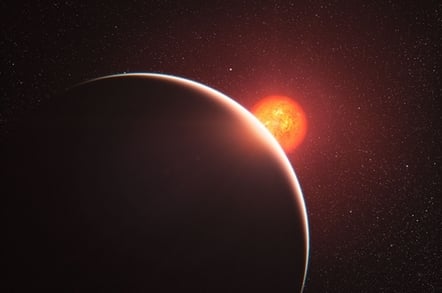 Updated Everyone knows the Kepler space telescope, whose six year mission (so far) has seen it discover many planets orbiting other stars - the task it was specifically built for, indeed.

Now, it would seem, it has found something unusually important, as NASA has announced major press briefing on Kepler for later today.

All the space agency is saying for now is:

Today ... astronomers are on the cusp of finding something people have dreamed about for thousands of years - another Earth.

Which is intriguing enough. We'll certainly be logging in to the briefing, and you can too, here. ®

Here are the details of the Kepler discovery.