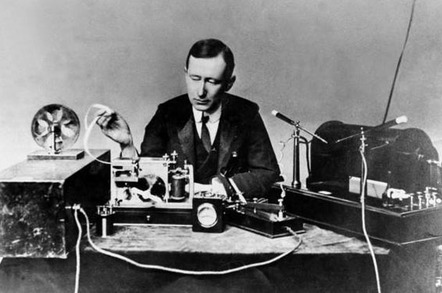 An Austrian court has ruled that online radio streaming does not actually constitute “broadcasting”, and therefore listeners do not need to pay a licence fee.

The Verwaltungsgerichtshof (Federal Administrative Court) ruled on Monday that computers with an internet connection, but without radio reception modules such as a TV card or radio card, are categorically “not radio-broadcast receivers”.

The court decided that GIS (Gebuehren Info Service), which collects Austria’s mandatory licence fee, was not entitled to the cash because electronic presentations via the net do not fall within the current constitutional definition of broadcasting.

Around 3.5 million Austrian households pay the fee, which varies by region (on average €78 for radio and €260 for television for personal use).

As in the UK, only one licence fee has to be paid per household regardless of the number of sets. Around two thirds of the revenue goes to ORF, the national broadcaster, while the rest is allocated to the federal and local governments to fund “cultural activities”.

According to the GIS website only three per cent of Austrians are licence dodgers, but it adds sternly “the payment of cable, satellite, pay TV, copyright or other fees does not exempt you from the TV and radio licence fee.”

The lawyer who brought the case, Johannes Öhlböck, in his blog recommended people who only have computers discontinue their payments to the GIS.

This of course spells bad news for the national broadcaster, and ORF has been quick to call for a change in the law to link the licence fee to the public service content and not to the technical distribution method. ®