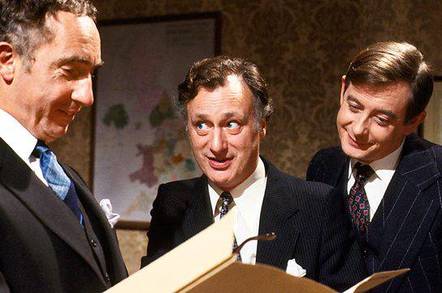 US defence giant Lockheed Martin is considering flogging off its under-performing government IT division.

During an announcement about its second-quarter financial results the company said it will conduct a strategic review of the government IT infrastructure services business.

The programmes to be reviewed represent approximately $6bn (£3.8bn) in estimated 2015 annual sales, and approximately 17,000 employees, it said.

"The corporation expects the strategic review will result in a spin-off to its shareholders or sale of these businesses," it said.

According to O'Toole, Lockheed is estimated to have turned over £270m in the UK last year.

Some of its high-profile government contracts include the increasingly troubled Future IT Sourcing programme at the Ministry of Justice, a programme operating the so-called Service Integration and Management (SIAM) model.

O'Toole said: "It appears that IT services is a very different proposition to defence manufacturing & services, and we suspect Lockheed has found SIAM is a very different game to a managing a large defence programme. The planned spin-off highlights that the two don’t necessarily mix well." ®