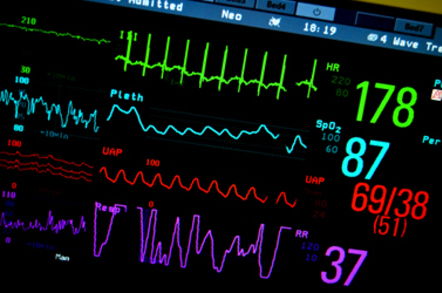 Fear not, you unlucky owners of Windows RT tablets: Microsoft hasn't abandoned you yet. Not entirely, anyway.

According to Microsoft spokesman Gabe Aul, Windows RT, the feature-limited version of Windows 8 for ARM-powered fondleslabs, will in fact be getting another significant update soon.

That's the good news. The bad news is that it won't arrive until September, after the Windows 10 upgrade starts shipping for x86 systems. And, as we first heard in January, it won't be Windows 10.

What Redmond is calling it, Aul said in a tweet, is Windows 8.1 RT Update 3.

If you don't remember Updates 1 or 2, we reckon the first was the one that upgraded Windows 8 RT to Windows 8.1 RT and the second was the Windows 8.1 RT Update, otherwise known as patch KB2919355.

What exactly this third update will bring is not known. In January, Microsoft told El Reg that the next Windows RT update would include "some of the functionality of Windows 10," but didn't specify which features would make the cut.

Retaining the Windows 8.1 version numbering would seem to suggest that Windows RT slabs will keep their current UI, including the much-reviled Start Screen, rather than switching to something that resembles Windows 10.

It also suggests that Windows RT users will be out of luck where it comes to Universal Apps. Microsoft has taken to calling its new developer platform the "Windows 10 Universal App Platform" and has made no mention of back-porting it to Windows 8.1.

Whatever features the new update brings, it's a safe bet that this update will be the last gasp for Windows RT. Microsoft stopped selling the RT-powered Surface 2 in January and it put the Lumia 2520 out to pasture shortly after it acquired Nokia. Hardly any other vendors even bothered to make RT tablets, and those that did quickly realized their mistake and pulled out.

Like Windows ME and Windows Vista before it, Windows RT will be remembered mainly as one of Microsoft's biggest missteps. Redmond will have another reason to remember it, though: unlike those earlier blunders, Microsoft's misadventure with Windows RT and its accompanying hardware cost it more than $6bn in losses. ®

It's a virtualized world and everyone's welcome. Even Citrix and VMware