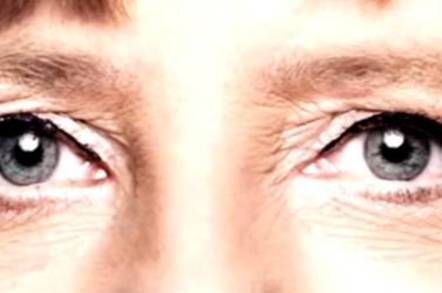 Germany’s domestic secret service is backing a criminal case against government officials who passed documents to the press.

Activists claim the investigation is an effort to clamp down on the freedom of the press, while others see it as a cynical move by interior spooks the Federal Office for the Protection of the Constitution (BfV) to cement its newly-acquired powers.

At the centre of the storm are two blog posts published on Netzpolitik.org, a German-language site which bills itself as a “platform for digital freedoms”, in February and April this year.

One examined a €2.75m project for processing massive online datasets. The other revealed plans for a 75-man unit to monitor Twitter and Facebook chats, as well as other communications.

“Although the charges are not directly against us, we nonetheless see the investigation as an attack on the freedom of press and an unacceptable attempt to intimidate sources and whistleblowers," said Markus Beckedahl, founder and chief editor of Netzpolitik, when contacted by El Reg.

"And of course we are affected. We are mentioned in the case and have to expect to be under surveillance and possibly to be subject to a house search,” said Beckedahl.

In both cases Netzpolitik published the leaked documents in full.

Following a complaint by the BfV, the German Federal Prosecutor has now launched a criminal investigation into the matter.

Beckedahl told el Reg that he initially only found out about the investigation through other media.

On Wednesday, however, he received an email confirming that “the Federal Prosecutor's Office is dealing with the mentioned facts from you. Please understand that we currently can't disclose any further details of the content and scope.”

A spokeswoman further confirmed that “criminal charges” were on the table. In Germany “betrayal of state secrets” carries with it the threat of jail time.

Beckedahl said that he and co-writer Andre Meister reported on the surveillance plans because “we think it is important to start a social debate".

“Naturally, we uploaded the original documents relating to our article because it is part of our philosophy to enable our readers to inform themselves using the original source. Thus, they can scrutinise us and our reporting,” he added.

Last October, lawmakers on a committee looking into the Snowden allegations were threatened with criminal charges if more documents were leaked.

Beckedahl added that such intimidation would not stop him publishing leaked documents, adding “there is still a bit of disk space on our server". ®