Q. Why did Nintendo force GitHub to take down an emulator? A. It was stuffed with ROMs

Shocker: Games company not so big on piracy 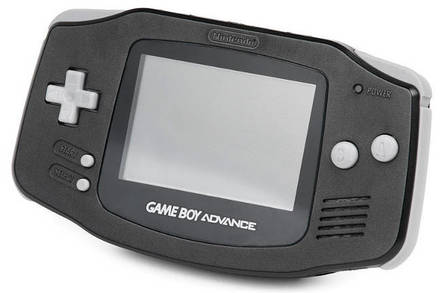 Nintendo has demanded GitHub take down a JavaScript-powered Game Boy Advance emulator. An outrage against perfectly legal software? No. The emulator was apparently bundled with more than three dozen copies of copyright-protected game titles.

Code-hosting site GitHub has posted a copy of the DMCA takedown request it received from the Japanese giant to have a GBA emulator removed from its servers. The attempt was successful, as the project in question now returns a 404 error.

Cue headlines like "Nintendo asks GitHub to make Javascript-based Game Boy emulator disappear." Far be it from us to defend a technology goliath, but the problem wasn't with the emulator.

Nintendo's problem was with the 40 games that apparently came with it. The emulator included ROM files for the Pokémon and Metroid franchises as well as Mario Kart Super Circuit and Mario Advance, Ninty claims.

The Game Boy Advance was released by Nintendo in 2001 and discontinued in 2008, though new units can still be found for purchase online.

While building an emulator is not considered to be a copyright infringement in itself, ROM files may not be legally distributed without the copyright owner's permission and, unless the user owns the actual game cartridge or CD, are technically illegal to own. This is why emulator downloads are usually offered without any ROM, and users are left to hunt down ROM images on separate sites.

The takedown will hardly slow the trade in ROM files, however. A simple Google search yields thousands of sites dedicated to serving up ROMs for the Game Boy Advance.

Don't expect any comment from Nintendo today; the company has undertaken a day of silence in memory of CEO Satoru Iwata. ®