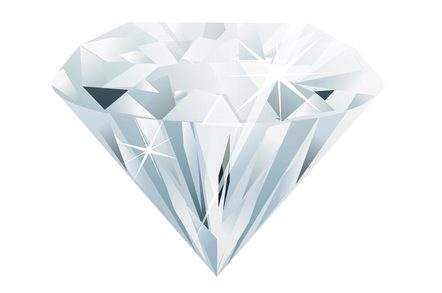 Has X-IO hired carats of the first water, or just carrots?

Get a load of this; just days into his job as X-IO’s latest CEO Bill Miller has hired five execs to to shake up its sales operations.

“Talented individuals are at the heart of X-IO and are crucial to our long-term growth and direction.”

Channel sales and its enablement are a key aspect here. X-IO says Lauffin will work “with the executive team to drive its commitment to its channel program and the success of its channel partners.” Miller will be hoping he really has found a diamond and X-IO channel chums will be praying for a jewel of a partner. ®

X-IO: Reports of our demise have been greatly exaggerated

Dedupe and hot-swap drives with monitored telemetry and predictive analytics