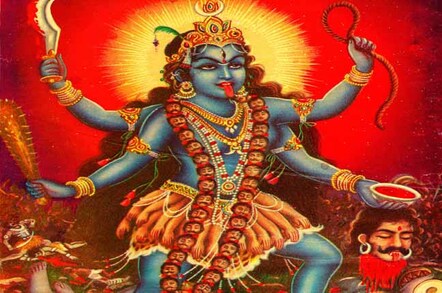 Video A small cadre of hackers have announced the next version of the Kali hacker arsenal, codenamed Sana, will be released on 11 August.

The popular penetration testing platform brings hundreds of the best open source hacking tools into a Debian-based distribution that is a staple for hackers and forensic analysts.

Kali Linux developers say the first revamp of the platform since it was reborn in 2013 will be showcased at the DEF CON hacking confab.

"We’ve been awfully quiet lately, which usually means something is brewing below the surface," the team says.

"In the past few months we’ve been working feverishly on our next generation of Kali Linux and we’re really happy with how it’s looking so far.

"There’s a lot of new features and interesting new aspects to this updated version, however we’ll keep our mouths shut until we’re done with the release."

The upgrade is the first in two years since BackTrack Linux was redeveloped and relaunched as Kali Linux in May 2013. It has followed two-year upgrade cycles since 2011 when a new version was released every 12 months. ®

Roundup Oh, and IETF standards got sloshed this week