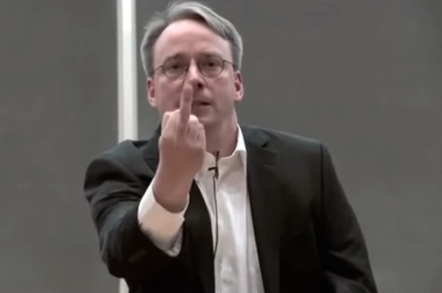 So says Snowden amanuensis Glenn Greenwald, who last week wrote that XKEYSCORE “... is a piece of Linux software that is typically deployed on Red Hat servers.”

The NSA's a known contributor to some open source projects. The Xen Project admitted as much when it launched Xen 4.5. There's no reason it shouldn't also be a user as it operates under the same constraints as plenty of other organisations who find open sourcery best meets their needs.

News that the NSA uses open source software may, however, dismay those who feel that such efforts promote greater openness and freedmon, seeing as the arguably NSA promotes rather different values.

On the upside, XKEYSCORE appears to operate at enormous scale, so Penguinistas have proof of concept – if more were needed – of open source software's impressive scalability.

Greenwald doesn't say if the NSA uses the free version of MySQL or Oracle's fee-for-licence version. If the latter, open source advocates may have their escape clause! ®