Welkom in Nederland: Laid-back, chilled, and MONITORING everything

For sure, we’ll have the better oversight thing 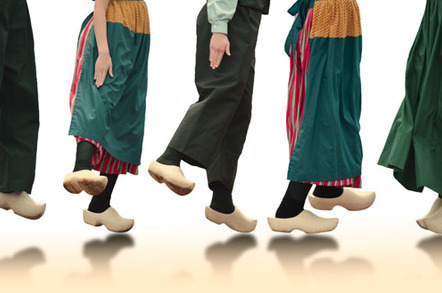 The Dutch government is pushing changes to its national law to enable bulk data surveillance and compelled decryption.

The proposed update of the Intelligence & Security Act of 2002 would establish bulk interception powers for “any form of telecom or data transfer”.

As well as metadata, the revamp would allow the Dutch intelligence services to compel anyone to help decrypt data, either by providing encryption keys or turning over decrypted data.

Domestic interception is explicitly allowed within the proposals, which if enacted, would look to create the most permissive snooping regime in the Western World. With plans like this it’s little wonder that Edward Snowden described the Dutch as “the Surveillance Kings of Europe” earlier this year.

The Netherlands is a major exchange point for internet traffic. If the plans go through, the Dutch authorities would gain a wide-ranging ability to monitor global communications.

The Daily Beast suggests the resulting intelligence may allow the Dutch – already an affiliate nation in Western spookdom – to barter their way into the Five Eyes spying alliance.

One restriction is that bulk interception needs to be “purpose-orientated” and there’ll be improvements to oversight, primarily through the independent Dutch Review Committee on the Intelligence & Security Services.

Public consultation on the changes is due to run until 1 September.