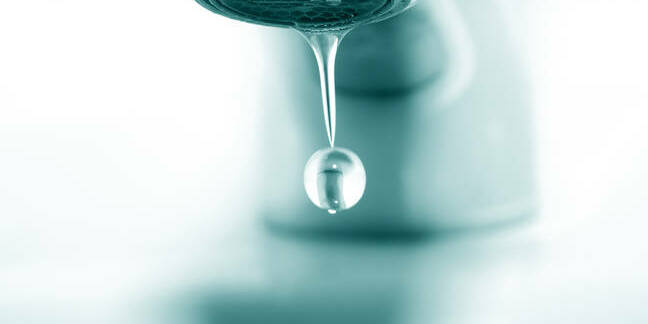 A leaked copy of Trans Pacific Partnership (TPP) negotiating text from May seems to show the US trying to mollify the other countries finagling over the deal.

The leak, obtained by Politico, isn't yet posted anywhere, but the Electronic Frontiers Foundation reckons the newly-revealed draft shows America is backing away from a wholesale export of its DCMA regime to other countries.

In particular, the EFF's information is that America is bending to demands it recognises safe-harbour schemes in place in various TPP nations.

Australia's new Internet filter, in which rights-holders will ask courts for take-downs of infringing sites, would probably pass muster if the US position is softening.

However, the EFF notes that the horse-trading that let Canada retain its current regime under the TPP involved accepting greater liability for intermediaries, and a requirement for search engines to delete infringing links from their caches.

Other apparent improvements in the text include:

In addition, the EFF says, an ISP's failure to satisfy safe-harbour requirements doesn't result in automatic liability for a user's infringement. Liability would, instead, still have to be proven in court.

Politico notes that the pharmaceutical provisions in the chapter it's seen are also onerous on countries with more generous healthcare systems than America. ®