Cupertino hopes you forget to unsubscribe before the payments start? 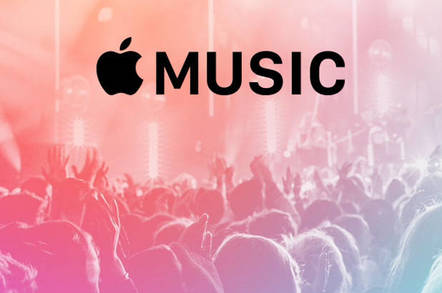 Now, provided you own an iOS device or have the latest version of iTunes, you can take advantage of the free three-month trial period before paying about $10 a month for the jukebox service.

Apple is hoping that in those three months you learn to love Music, and if that doesn't happen you'll at least forget to turn off the "auto-renew" option on billing. 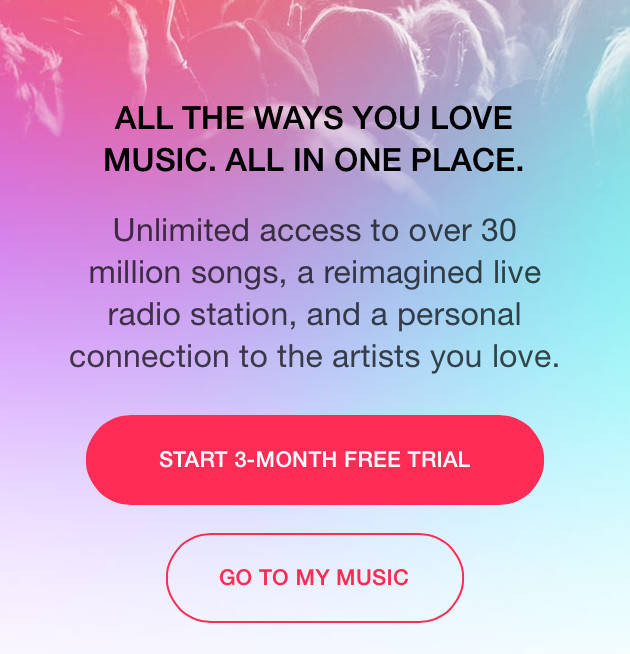 Apple is putting its full marketing weight behind Music, touting the service formerly known as Beats as "an incredible experience" that will blow competing services like Spotify out of the water.

El Reg has been messing around with the service, and thus far, the verdict is decidedly "meh." Apple Music is underwhelming, particularly in light of what Apple has been hyping it up to be.

Logging into the service is easy enough if you already have an iTunes account. On iOS you just enter your password, and the trial subscription begins. Music then asks you to pick some of your favorite bands and uses that info to suggest other artists. 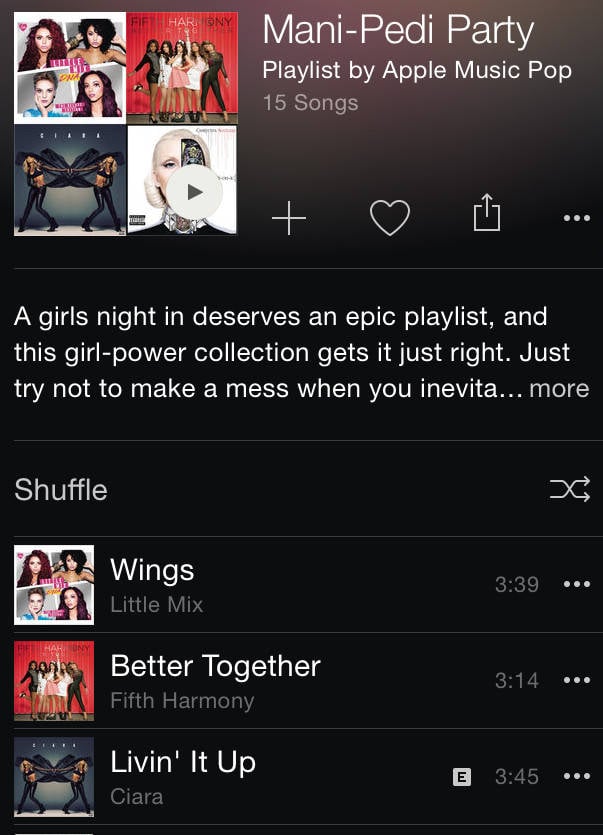 Yes, they've got playlists for just about every occasion

While the suggested music can be as hit or miss as other streaming services, Apple Music also has playlists built by actual people. There are lists that stick to particular bands or eras, and then there are the "topical" playlists for certain activities.

As you might expect, many of the playlists are geared towards workouts and setting the mood for romance. There are some more abstract playlists and, while the music might not be everyone's cup of tea, they make for interesting reading.

And then there's Apple's decidedly lukewarm take on the idea of a "radio station."

Beats 1 eschews the idea of sticking to a set genre of music, mixing in various styles and eras and featuring independent acts and those on smaller labels alongside established big-label musicians.

In theory, Apple is trying to reimagine how radio stations choose their programming. In practice, it just ends up creating a bland, generic service that nobody will particularly enjoy. 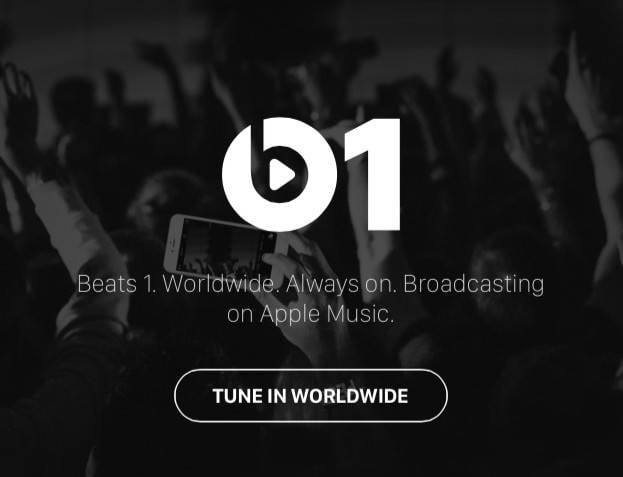 Beats 1, bland across all genres

That's a theme with Apple Music. It's not a terribly bad music service, but it falls well short of what Apple talked up at WWDC. It's a nice little feature to add on to iTunes, but as a reinvention of the way Apple does music, it falls well short. ®