40 states line up with Mississippi in Google Adwords pharma scrap 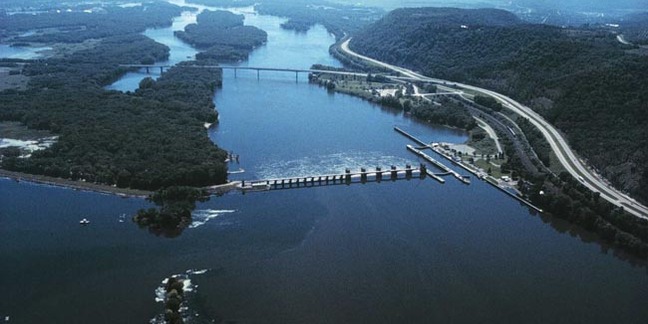 In December, the giant multinational sued the state of Mississippi after it had opened an investigation into Google's business practices (claiming Hood’s complaints did not come under state law jurisdiction), and earlier this year a District Court froze this investigation.

The attorneys say if the freeze is upheld, it will have a chilling effect on investigative subpoenas across the US.

Four pages consist of inquiries into how Google deals with IP enforcement. It follows from a 2011 non-prosecution agreement (NPA) between Google and the FBI, the FDA and Rhode Island into rogue drug traffickers, who used Google Adwords to move their wares. Google agreed to a $500m fine, $230m of which was funnelled to Rhode Island.

The NPA lapsed in 2013, three months early, with no indication from Federal authorities that Google had actually complied. That's when the states got serious.

"In my ten years as Attorney General, I have dealt with a lot of large corporate wrongdoers. I must say that yours is the first I have encountered to have no corporate conscience for the safety of its customers, the viability of its fellow corporations or the negative economic impact on the nation which has allowed your company to flourish," Hood wrote in a letter to Google chairman Eric Schmidt.

Hood only filed his lawsuit after Google refused to respond to his inquiries – while Google does not think state attorneys have the authority to pursue it.

"Google’s suit does not merely challenge the subpoena’s requests for documents and information, it challenges the claims Google imagines the Attorney General may file against it at some unknown point in the future," the AGs' amicus (or "friend of the court") brief explains.

Correspondingly, the preliminary injunction issued by the District Court enjoins both enforcement of the subpoena and the bringing of any civil or criminal proceedings against Google for making third-party content accessible to internet users.

The amicus brief claims that if the injunction against Hood is upheld, corporations would then deluge state AGs with vexatious and time-consuming injunctions.

"Court should not endorse a holding that would limit states’ authority to advance the public interest and protect the public from false, misleading, and deceptive business practices," the amicus states.

Google, for its part, argues that the CDA - the Communications Decency Act - makes it immune from state consumer protection laws.

And a Google blog post from 2 March this year, regarding the preliminary injunction, said: "We're pleased with the court's ruling [and] we’ll continue working to protect people using our services."

California and Rhode Island are absent from the brief. You can read it here (PDF, 120kb).