Emacs' self-appointed heir heads out into the world 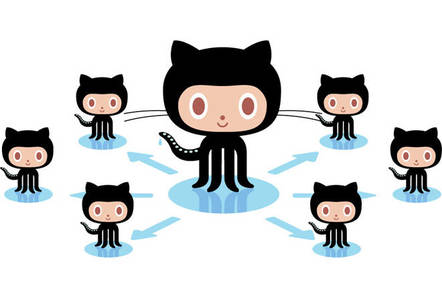 Github's Atom text editor, which it announced back in February 2014, has reached version 1.0.

Atom's inspiration was venerable text editor Emacs, but its backers hoped a new start would result in a tool suited to modern web programming. The result is a tool designed from the ground up for coding and customisable in all manner of ways. While the tool is a custom version of Chromium, and you're always looking at what is actually a web page, Atom behaves like a text editor and is customisable using JavaScript. It can also be used to produce JavaScript, of course, with autocomplete and multi-pane views advanced as features that enhance developer productivity .

Atom hit beta in May 2014 and its curators say it's endured 155 releases since and is now available for Windows, Linux and MacOS. It's already something of a hit: the team behind the tool counts 1.3 million downloads and reckons 350,000 folk use it each month.

The project's operatives have put together the very amusing video below to extol its virtues. If you want more detail, the application is yours for the downloading at Atom.io, as are the 2000+ "packages" that add functionality to Atom and make it customisable and extensible. ®