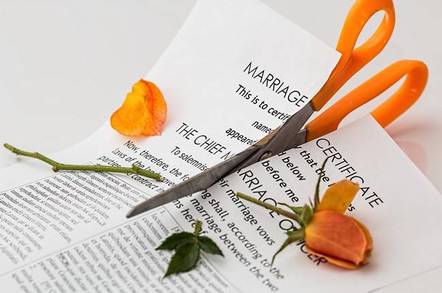 Web tat bazaar eBay is selling its 28.4 per cent stake in Craigslist, and is dropping its legal action against the classified ads site.

eBay bought its stake in Craigslist back in 2004 for $32m. It was an odd move – Craigslist is a very strange company by eBay's standards, deliberately keeping revenues low due to the personal beliefs of management.

A year after the purchase, eBay launched its own classified community website, dubbed Kijiji, now called eBay Classifieds. The decision caused a whole heap of trouble with Craigslist, which saw the move as an attempt to cannibalize its business. eBay's tactics didn't help matter: the cyber-auction house bought "Craigslist" as a Google AdWord, and redirected users to Kijiji.

In 2008, eBay sued Craigslist, claiming that the biz had diluted its stake in order to keep eBay executives off the board of directors. Craigslist countersued, claiming that eBay had put Kijiji executives in its company to try and steal trade secrets.

Two years later, eBay got a partial victory when a court ruled that Craigslist had diluted its shareholding, but also found that the auction house didn’t have a right to put its people on the board.

But in 2011, a federal investigation was launched into eBay's conduct in the deal, specifically that the e-souk had been slurping up Craigslist's confidential information in order to set up the Kijiji business. No results of the probe have been announced.

Now all litigation between the two companies has ended, and Craigslist is back in private ownership. eBay isn't saying how much it received for the stake, and Craigslist isn’t commenting either, but confirmed the sale with a quirky Shakespeare quote from All's well that ends well:

Love all, trust a few

Do wrong to none: be able for thine enemy

Rather in power than use, and keep thy friend

Under thy own life’s key: be check’d for silence,

But never tax’d for speech. ®