Someday you'll code for the web in any language, and it'll run at near-native speed 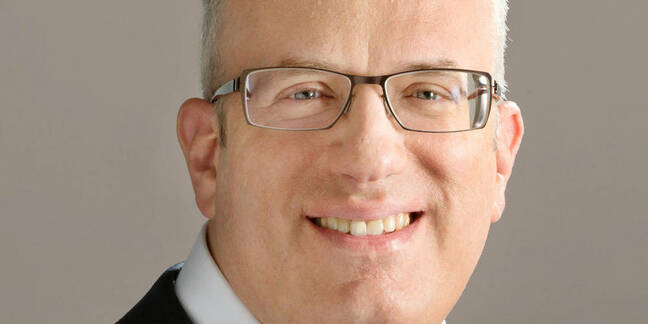 Brendan Eich, the former CEO of Mozilla, has announced a new project that could not only speed up web applications but could eventually see the end of JavaScript as the lingua franca of web development.

Dubbed WebAssembly, the new effort is a kind of successor to Asm.js, the stripped-down JavaScript dialect that backers describe as an "assembly language for the web." Like Asm.js, it executes via a JavaScript engine. The difference is that WebAssembly is a new, low-level binary format, like a bytecode, which allows it to load and run even faster than Asm.js.

The long-term goal, Eich said, is for WebAssembly to become a kind of binary object format for the web, one that can be used as a compiler target for all kinds of languages - including but not limited to JavaScript.

"Bottom line: with co-evolution of [JavaScript and WebAssembly], in a few years I believe all the top browsers will sport JS engines that have become truly polyglot virtual machines," Eich said in a Wednesday blog post.

WebAssembly has apparently been underway as a skunkworks project for some time and has already gained the support of developers at Google, Microsoft, and Mozilla, all three of which have previously built Asm.js optimizations into their respective browsers.

"I'm happy to report that we at Mozilla have started working with Chromium, Edge and WebKit engineers on creating a new standard, WebAssembly, that defines a portable, size- and load-time-efficient format and execution model specifically designed to serve as a compilation target for the Web," Mozilla developer Luke Wagner blogged.

Microsoft's Mike Holman was more subdued in his support for the project, saying Redmond and the other browser vendors have "come to a general agreement on a shared set of goals."

One of those goals is "interoperability with JavaScript." In keeping with that, one deliverable for the project is a "polyfill" that implements WebAssembly in JavaScript, so that today's browsers will be able to execute WebAssembly code once the spec is finalized - albeit with slightly degraded performance.

What's more, although WebAssembly is itself a binary format, the specification will include a text format that can be rendered when anyone does a View Source, preserving (at least in part) the openness of the web.

As far as language support, the initial focus will be on compiling C/C++ to WebAssembly. Once a viable backend for the LLVM compiler has been developed, work on other languages will commence – although you can expect that to be some way down the road.

Expect the concept itself to change radically from these early days, too. There isn't even a draft spec yet, although high-level design documents and prototype source code for compilers, the WebAssembly polyfill, and a modified version of Google's V8 JavaScript engine that can execute WebAssembly natively have already been posted to the project's GitHub page.

To oversee the project, a new WebAssembly Community Group has been formed under the auspices of the World Wide Web Consortium (W3G), and is open for anyone to join. There's also a FAQ that gives more details on the groups plans – such as they are for now. ®