Nokia to LG: You want our smartphone IP? Alright, you got it 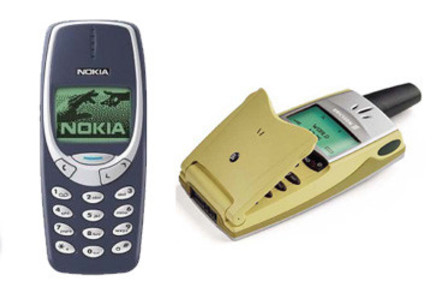 Nokia – the bit in Finland, not the bit that belongs to Microsoft – isn’t making mobile phones anymore, but it’s still making money from them.

The company will licence its smartphone IP to LG, the first such deal Nokia has done since selling its phone biz to Microsoft. It’s not the first deal like this Nokia has done, though. There were plenty of deals done in the old days.

In a canned statement, Nokia said: “The Korean company is the latest of more than 60 licensees for Nokia's 2G, 3G and 4G mobile communication technologies.”

Importantly, this is a cash deal. LG will be paying to use the patents rather than engaging in a technology swap, which phone-making Nokia might have been interested in but today’s phone-free Nokia is not.

The announcement marks the start of arbitration, which Nokia feels is a better route than litigation. Nokia is already in arbitration discussions with Samsung, and Apple has a smartphone licence from Nokia. It’s expected the arbitration will take between one and two years.

"We are pleased to welcome LG Electronics to our licensing programme," said Ramzi Haidamus, president of Nokia Technologies. "We've worked constructively with LG Electronics and agreed a mutually beneficial approach, including the use of independent arbitration to resolve any differences. This agreement sets the scene for further collaboration between our companies in future."

Since Nokia now licenses IP, technology and its brand – having done a deal with Foxconn, which produces the N1 fondleslab – that "further collaboration" could mean Nokia-branded smartphones built by LG, but that's very much speculation and explicitly not part of this arbitration.

Nokia isn’t prepared to be explicit on which patents are covered by the agreement, saying that the company has over 10,000 patent families - or 30,000 individual patents - and only Microsoft has the rights to use them all. ®