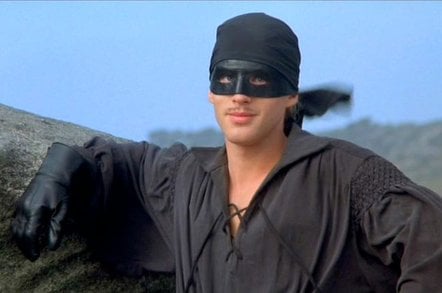 MEPs unlikely to say 'as you wish' to Reda

The report is not legislatively binding, but will contribute to the debate surrounding forthcoming copyright reforms. A new draft law is expected to be proposed by Digi Commissioner Gunther "H-dot" Oettinger by September.

Reda’s report looks at the current functioning of the so-called Infosoc Directive from 2001. The report has received more than 550 amendments – a staggering amount for an own-initiative evaluation report.

According to Reda, most of those amendments are seeking to weaken her position. It is probably not surprising that other MEPs don’t agree with a Pirate position on copyright, but Reda has even been criticised within her own party for not going far enough.

After today’s vote, the report will be put to a vote of the whole EU parliament in July. ®

'Regeneration' splinter party will likely be the captain-maker

Icelandic Pirate Party sails away from attempt to form government