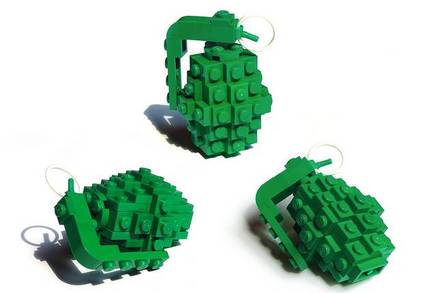 Last month's MacKeeper vulnerability is now being exploited in the wild to hijack Apple machines, according to BAE security researcher Sergei Shevchenko.

The hacker says criminals are using social engineering to trick users into installing malware capable of exfiltrating data using a then zero-day vulnerability in the notorious software which has been downloaded more than 20 million times.

Shevchenko says it took only days after the vulnerability and proof-of-concept disclosure for malware to begin targeting users who had installed MacKeeper.

"The first reports on this vulnerability suggested that no malicious MacKeeper URLs had been spotted in the wild yet. Well, not anymore," Shevchenko says.

"Since the proof-of-concept was published, it took just days for the first instances to be seen in the wild ... attackers might simply be 'spraying' their targets with the phishing emails hoping that some of them will have MacKeeper installed, thus allowing the malware to be delivered to their computers and executed."

Shevchenko says users who click a crafted phishing link will be prompted to enter login credentials to the MacKeeper app that will allow malware to execute with admin rights. 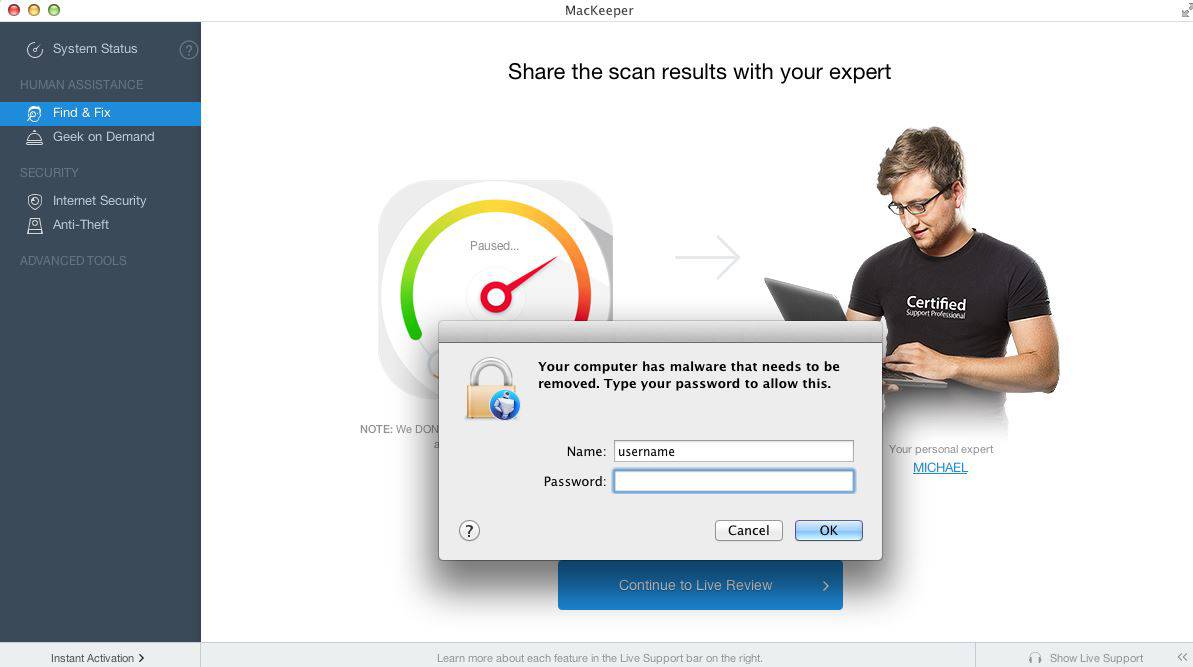 The malware can allow remote execution of shell commands, upload and download files with a command and control server, and siphon system information like running processes and details of VPN connections.

On infection it downloads to the directory /Users/Shared/dufh and then execute running a plist and update LaunchAgents to enable launch on reboot.

A mouthpiece from Kromtech, owners of MacKeeper, told El Reg: "There are no known cases of any security breech [sic] and the fix was created within hours of being notified. We are still monitoring the situation and have reached out to Sergei Shevchenko for more information. As I mentioned we were lucky that we took a proactive approach and we patched the security vulnerability within hours. Then prompted MacKeeper to update as soon as the machine went online. These two steps closed the window of opportunity almost as soon as it was identified."

More of the company's version of events is available via the MacKeeper blog.

Users should uninstall update MacKeeper to version 3.4.1 to shutter exposure to the vulnerability. ®