The best things in life are free – well, they are for three months, anyway 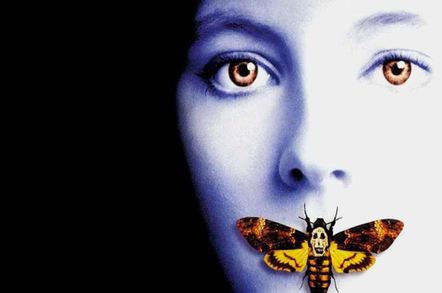 The independent music sector may opt-out of Apple Music – at least for its launch – because of the decision by the $731bn-valued giant to pay musicians and composers the big fat round sum of $0 for music streamed during the three-month trial period.

Allied to anxieties about cash flow, it means Apple Music could roll out on June 30 without key artists on board. Indie trade groups including A2IM have suggested members don’t rush into opting into the launch – after all, it’s summer.

“We are struggling to understand why rights holders would authorise their content on the service before October 1,” A2IM said.

It all looks like something of an own goal for Apple.

Indies confirmed to us that Apple would pay no royalties for the first three months after a subscriber has joined. The condition emerged last week via Digital Music News, which has a copy of an indie label contract. While streaming services frequently have been criticised for low royalty rates, that’s a consequence of low revenue from ad-supported streams. No service has yet to cross the ethical line of demanding bands allow use of their catalogue for free.

On its own, that stipulation has angered labels, but it’s the combination of no royalties plus cannibalisation that’s the real deal-breaker. Many regular a la carte downloaders from Apple’s iTunes store can be expected to convert to streaming, as early Apple adopters are committed to the ecosystem for the long-run. Adding Apple Music to your account removes the need to buy a la carte downloads at a stroke. This could result in an overnight cash flow crisis, as downloads pay the label and publisher around $0.70, while a stream pays around one-fiftieth of that.

(Apple currently returns $0.70 in royalties for digital song downloads, but this becomes $0.015 for a stream. A decline in revenue of about 98 per cent. And while a download gives you “unlimited plays”, you’d need to play the track some fifty times before the revenue is matched.)

One source familiar with the market told us:

“I might bet on 10 per cent [cannibalisation] in the first month, and up to 30 per cent by the third month, which would be very painful. But that would result in a very rapid ramp up in subscription revenue, and I would expect the indies to do proportionately better on Apple Music than they did on iTMS."

Sources also questioned whether major labels had swallowed the same terms without compensation. What’s not in dispute is that majors, with well-funded parents owners and established credit lines, can take a cash-flow crisis in their stride.

Indies find it much harder to do so. ®