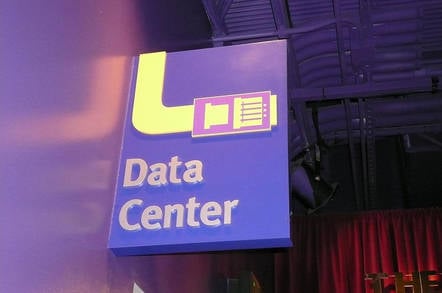 European ministers are expected to reach some sort of agreement on new data protection laws later today, according to reports and sources, although discussions before a final decision are set to continue for months yet.

Justice and Home Affairs ministers from across the EU are meeting Monday in Luxembourg and the main item on the agenda is the proposed Data Protection Regulation.

Proposed by the European Commission in 2012, the new regulation would replace the current outdated Data Protection Directive from 1995.

As a regulation, the law would need to be applied the same throughout the 28 member states, whereas the current directive allows the rules to be interpreted differently state to state, leading to what some have called patchwork protection.

The proposed law has already been agreed by the European Parliament, but now national representatives from the Council of Ministers (the EU's main decision-making and legislative body) have laboured long and hard, and have re-written large chunks of the text.

“Some of the Council's proposals gut data protection of all meaning. For example, the Council suggests that internet browser settings (failing to change the default to prevent tracking) could constitute consent for being tracked and profiled online,” said Privacy International, EDRi, Access and Panoptykon Foundation.

This is at odds with the European Commission's original draft, which required “explicit consent” for tracking.

The latest draft of the law also removes the possibility of class-action for breaches of data protection and requires NGOs to complain to regulators, not challenge via the courts.

However, the new law will allow for larger fines than the current directive, with figures up to €100m being discussed.

The famous one-stop-shop that was supposed to simplify citizens’ right to redress if their privacy had been breached has also been mangled by the council and now resembles a tri-part-multi-stop-hyper-market rather than a single entity.

Even if ministers do reach a common position today, the European Parliament will have to approve the final text before it can become law, and there will undoubtedly be more arguments.

The first so-called trialogue meeting between the Council, the Commission and the Parliament is scheduled for 24 June. Council representatives believe a final agreement can be reached by the end of the year, but that may be overly optimistic. ®