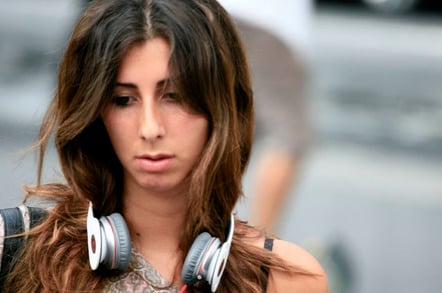 Apple killed work on a Beats Electronics wireless loudspeaker after it bought rapper Dr Dre's company for $3bn last year, it has been claimed.

According to Variety magazine, which cited project insiders, a new Wi-Fi product that would have competed with Sonos was set to be unveiled by Beats sometime before Christmas last year.

However, the device didn't materialise as planned because Apple apparently axed it post acquisition.

One source claimed to the mag that Beats had also been developing a speaker that would combine Bluetooth, Wi-Fi and NFC tech.

However, Beats reportedly ran into difficulties with building such a device, including problems with switching chipset makers.

Given these issues, Apple made the call to scrap the project, according to some sources, while another source close to Apple said it was put on hiatus due to a joint decision of executives at both Beats and Apple.

Earlier this month, Apple recalled its Beats Pill XL speakers, after customers complained that the product was a potential fire hazard due to a faulty battery that caused it to overheat.

Since then, Cupertino has unveiled Apple Music, which includes a streaming service using some elements of the streaming app it acquired from Beats Electronics.

Commentators have long-argued that it was this tech – rather than the consumer hardware, such as headphones, developed by Dre's company – that the iThing maker really cared about. ®