What to do with Partner Services? Still our problem until we sell up, says CEO 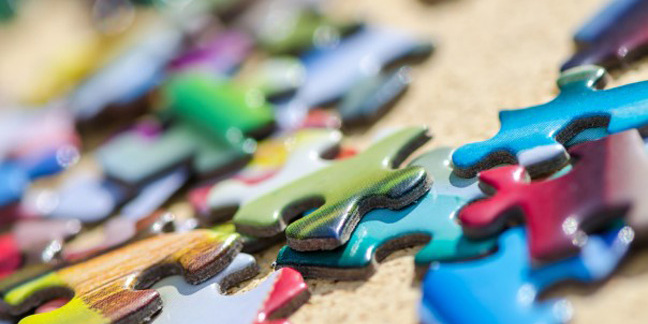 As the board at the LSE-listed tech services outfit is recommending a 160 pence per share offer from Daisy that values the company at £135m, a transaction seems likely.

Our responsibility while we are in the offer period is we run the company assuming an offer won’t [conclude] – if the deal unravels we’d be left literally holding the baby.

To that aim, Vaughan is trying to revive the Partner Services division, which provides third-party support and maintenance services for major tech vendors, systems integrators and resellers.

In results reported yesterday for fiscal ’15, ended 14 March, Partner Services slumped, clearly feeling the burn from the loss of the Cisco franchise. The Gold partner badge was yanked from the corporate lapel in October ’13 after it broke Cisco Ts&Cs.

Revenues crashed 15 per cent to £96.2m, the order book dropped by almost £45m and the annual contract value also slipped. The underlying operating profit was £5.1m, down £1.9m.

“In Partner Services we are developing relationships with new customers. In the past it was HP and the system integrators, but we are looking a bit broader,” Vaughan said.

The telco sector is an area of interest, as are firms including Lockheed that are ensconced in government SIAM projects. “This is how we’ll recover the Partner Services business,” he added.

Phoenix replaced the Cisco franchise with HP – it was made a Platinum partner in the spring last year – but its accreditation was short-lived. The company lost the certification in November, the start of HP’s fiscal ’15, because it failed to meet the revenue threshold.

“We slightly undershot the sale target for one of the components,” Vaughan confirmed. This means Phoenix was classified as a Gold partner, which means less rebate, etc.

Daisy is expected to complete the buy of Phoenix from the end of July, shortly after which Partner Services and the rest of the business is likely to cease being Vaughan’s problem.

Management at Daisy will have their own ideas on how to get sales growth up and running again, which includes talking to Cisco about reinstating the Gold partner certification that Phoenix held for years. ®