Let's kill off the meaningless concept of SW-defined storage

All in all, all things considered, it’s rubbish 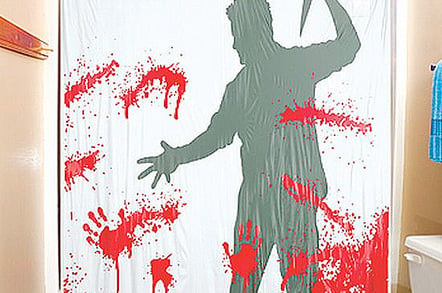 Comment Software-defined storage has become a meaningless and useless concept.

It doesn't tell you anything useful beyond the vague idea that software drives the hardware. Well, yes, when virtually every storage hardware product you use is based on commodity hardware then it would, wouldn't it?

I met a person the other day who said they drive a petrol-engined vehicle. Great, what a dickhead. I asked him was it:

As I said, a dickhead.

So, if someone tells you they make SW-defined storage you then have to ask:

See what I mean?

It's HW supplier-independent storage which the supplier then needs to tell you provides file, object or physical/virtual SAN block access with a scale-out/up/both design, etc, etc.

Anything else is just pseudo-sophisticated marketing bollocks; ordure fit only for fan blade coating. ®