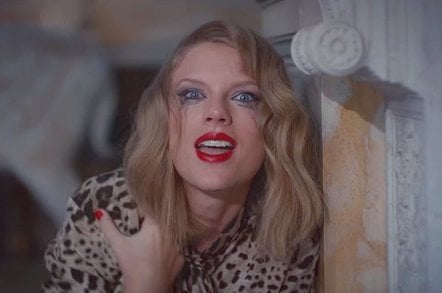 Apple has reportedly all but abandoned its iTunes brand after 15 years of using the name for its music service.

According to the Financial Times, the iThing maker will unveil Apple Music on Monday at the Worldwide Developers Conference.

It's understood that Apple Music will be pre-installed when iPhone customers upgrade their mobes to the latest version of iOS.

The Pink'Un – citing people familiar with the plan – added that, as expected, some elements of the music streaming app it acquired when it bought Dr Dre's Beats Electronics company for $3bn last year will be retained.

This apparently will include a personalisation function that slurps up data about a user's specific music tastes in a move that would supposedly rival Spotify and other players in the tune-streaming market.

And, like Spotify, the service is expected to carry a $10 price tag.

Separately, the FT reported on Friday that Cupertino was in talks with media companies to improve terms of its so-called 70/30 Jobsian Apple tax.

At present, Apple receives a 30 per cent cut from subscriptions. It's apparently considering changing those charges to woo more content makers to its devices.

The rumoured strategy shift did not reveal how Apple planned to split sales, however. ®