Intellectual Ventures: Toshiba is violating our patent! Toshiba: What patent? 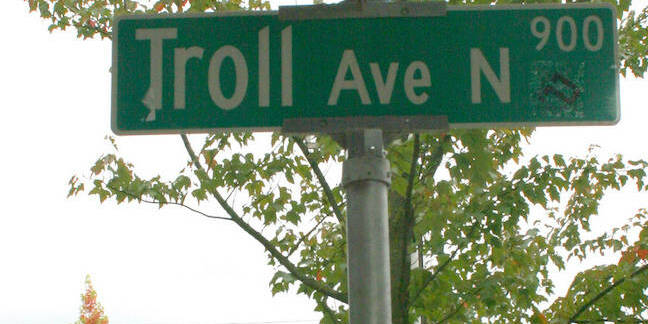 Toshiba has prevailed in its battle with patent-hoarders Intellectual Ventures over a patent infringement case regarding computer memory.

The US Patent and Trademark Office (USPTO) found that [PDF] Intellectual Ventures can not collect damages on US Patent 5,687,132 relating to the operation of hardware memory sub-arrays due to prior art.

Intellectual Ventures had originally sued Toshiba alleging infringement on the patent. Toshiba responded by challenging the validity of the patent on the grounds that two earlier filings (6,170,036 and 5,353,427) had already described the memory technology in the 132 patent.

The court ruled that because the claims on memory architecture had been previously described, they could not be used by Intellectual Ventures in the patent case with Toshiba.

Referred to by its opponents as a "patent troll", Intellectual Ventures specializes in acquiring patents and then extracting a fee from other companies for their use the patented technology. It was set up by former Microsoft CTO Nathan Myhrvold and with the backing of Redmond and other Silicon Valley investors.