Oracle, Intel team on server with a dimmer switch 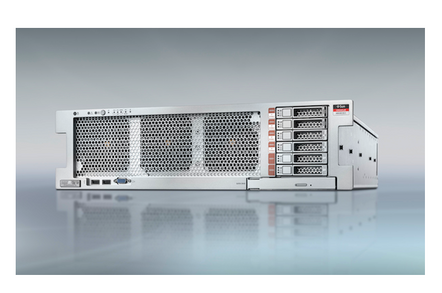 Oracle looks like it's committed to custom Xeons for the long haul.

Big Red last year teamed with Chipzilla on the E7-8895 v2, a CPU that improved on the top-of-the-line E7-8890 by adding features that let the silicon switch cores on and off as required by Oracle's operating systems and software. The chips can also vary their clock speed, a trick Intel uses widely.

Once again, Oracle's talking up in-silicon elasticity, pointing out that the new servers can “vary the core count and operating frequency … without the need for a system level reboot.”

Intel doesn't do this stuff on a whim, or for chump change. So clearly this kind of system and this kind of feature are significant enough for Oracle to hand over a fair bit of the folding stuff. Which shouldn't surprise: Oracle's Sun-derived hardware heritage was all about mutual optimisation between silicon and the operating system. Intel's custom Xeon program means Snoracle can keep pursuing its preferred arrangements, and can also claim to have the fastest known 18-core Xeons.

We say known because who knows what other cuts are out there in the hands of users that don't, like Oracle, want the world to know what they're using?

Full details of the server can be found here. ®