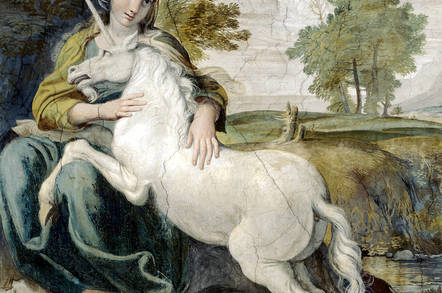 We don't know what 5G will look like yet, apart from fast and probably expensive, but Japan and the European Union have agreed to cooperate to research the coming-in-2020 mobile standards.

Under the agreement announced Friday, the partners will work together on standards efforts, and to harmonise the radio spectrum to be used in Japan and the EU.

The agreement says the research will also cover trackable and snitchable connected cars and electronic health applications, as well as €12 million to go on projects to “help develop the Internet of Things,Cloud or Big Data platforms”.

The agreement formalises a memorandum of understanding signed between the EU's 5G public-private partnership and Japan's 5G promo body, the 5GMF in March 2015.

It's part of a wider, long-term strategy of research collaboration designed to give moribund economies some cause for optimism. Other research areas covered by a separate “joint vision” include ICT, aeronautics, health and medical research, the environment, energy and physics.

World+dog has been seeking to take the lead in the nascent 5G market, so it's hard to avoid the notion that the EU and the Japanese government would like to build their 5G capacity to counterbalance heavy investments in China.

Huawei has put its enthusiasm for 5G patent collection on the record, and in February ZTE announced its own plans to add 80 engineers to its efforts. ®