Lloyd and Moore to exit Cisco 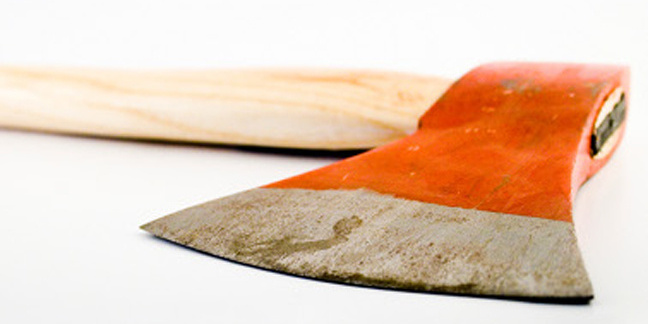 Cisco's transition from long-time boss John Chambers to incoming CEO Chuck Robbins is manifesting in the c-suite, with the departure of two presidents and the rumoured exit of its CTO/CSO.

As part of Robbins' vision for a flatter structure, presidents Rob Lloyd and Gary Moore are headed for the exit at the end of June.

The two presidents had been given the job of improving the Borg's sales operations with its product development, and to help slim things down in response to ongoing flatness in the market and Cisco's results.

Prior to Robbins' elevation, Lloyd had been tipped as measuring Chambers' office for new curtains, and Robbins currently reports to him.

Robbins blogs that his eye is on “acceleration, simplification, operational rigour and culture” for the future, but adds the usual flattery for the departing presidents, highlighting “the breadth and depth of the leadership team they’ve helped build”.

Moore is credited with building services from a US$3 billion business in 2001 to $10 billion now, while 21-year veteran Lloyd is thanked for being good at spotting market opportunities.

If Recode is correct, the other, as-yet-unconfirmed departure is rumoured to be CTO and CSO, Padmasree Warrior. However, Cisco said to The Register it would not comment on that story until Robbins reveals his full management shake-up during the next fortnight. ®