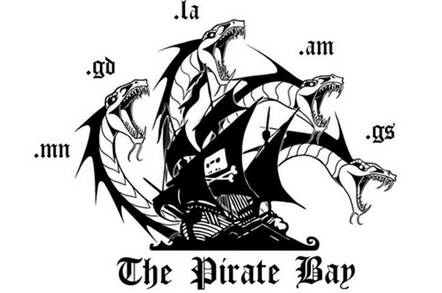 Pirate Bay cofounder Fredrik Neij has reportedly been released from a Swedish prison after serving the mandatory two-thirds of his ten-month sentence for copyright violation.

BitTorrent news site TorrentFreak reports that Neij, 37, was released on Monday and has already rejoined family and friends.

Neij, who fled Sweden to Southeast Asia to avoid serving a custodial sentence, was arrested by Thai police in November 2014 while trying to cross the Thai border from neighboring Laos.

While in prison, Neij reportedly clashed with authorities a few times, including when he was refused the use of a printer and an 8-bit Nintendo gaming console.

He has also been accused of computer hacking and of continued involvement with the Pirate Bay – which would violate the terms of his parole – but those accusations were never formalized and he was released on schedule.

Neij is the third of the three Pirate Bay cofounders to complete his prison time stemming from the trio's 2009 conviction for copyright offenses. The first, Peter Sunde, was released from prison in November 2014 after serving five months.

A second cofounder, Gottfrid Svartholm Warg, has similarly served his sentence from the Pirate Bay case but is currently serving a 42-month sentence in Denmark for unrelated computer crimes.

Last week, Neij's attorney told the International Business Times that Neij plans to appeal the recent court ruling that allowed the Swedish government to seize domain names associated with the Pirate Bay, including piratebay.se and thepiratebay.se.

Otherwise, Neij is expected to return to Laos, where he has lately made his home with his wife and children. ®