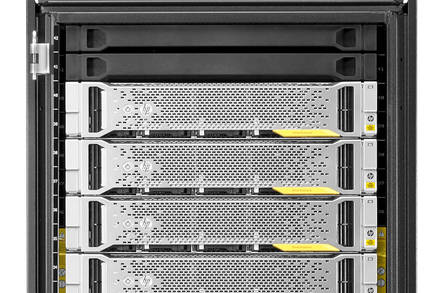 Effectively, view a 20800 as a 20850 that can have disks as well; the 20800 being a flash-only orderable system or SKU that meets Gartner AFA reporting requirements.

The accompanying 20800 features what HP calls a flash-first design, with:

It scales out to 15PB of usable (after dedupe and compression) capacity. 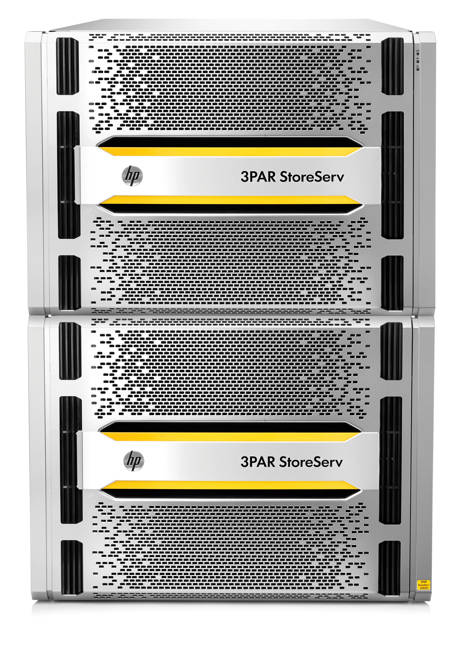