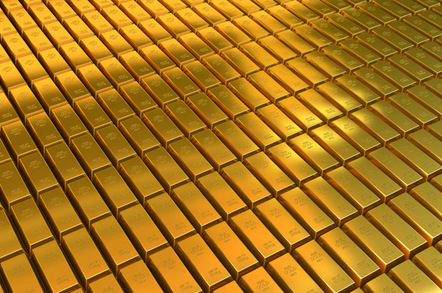 Phoenix IT is likely to rekindle its partnership with Cisco when the Daisy Group completes the acquisition of the services provider, as expected in the not-too-distant future.

In late 2013, El Chan revealed Phoenix was among 1,000 companies across EMEA told by Cisco that their right to sell its kit was to be removed because they had flouted Ts&Cs.

This caused a multi-million pound revenue dent in the Partner Services division's order book at Phoenix – the unit that provides third-party services for tech suppliers that don’t have the requisite skills themselves in-house.

However, confirmation this week that Daisy has tabled a formal bid of 160 pence per share for LSE-listed Phoenix – which is to be recommended by major shareholders – is likely to change things.

Daisy is already Cisco Gold certified, and at a sales meeting in Oxford last weekend, which was attended by 400 staff, Cisco UK CEO Phil Smith gave a keynote presentation.

The deal, expected to close some 60 days after the offer was formalised on 27 May, will create a circa £140-£150m Partner Services organisation – the largest in the UK by a country mile, dwarfing nearest rival Comms Care.

It would therefore seem to make sense that Cisco removes the hatchet from Phoenix’s back and buries it somewhere else.

Resellers that bought from Phoenix’s Partner Services division also acquired Cisco managed services from Phoenix too, so clearly it is in Daisy’s interest that the business should regain the Gold badge.

Matthew Riley, executive chairman at Daisy Group, sent us a statement saying that his company has the requisite certifications and qualifications.

“Certainly we’ll have a chat with Cisco when we get the keys to the Phoenix business,” he said.

Peter Titmus, chairman at Cisco Gold badge pure-play partner services slinger Networks First, reckons it's only a matter of time before Phoenix regains the accreditation. However, he queried whether tech sellers would want to back off services to Daisy, which sells to trade and end-user customers.

“Feedback from our customers is they want us to be channel-centric, so I’m not sure how the Daisy deal will pan out,” Titmus said. ®