Australian father and son team Robert and Jason Brand have taken to Kickstarter in search of funds for their ThunderStruck project, which they hope will eventually lead to a reusable spaceplane capable of carrying a 50kg payload into low Earth orbit. 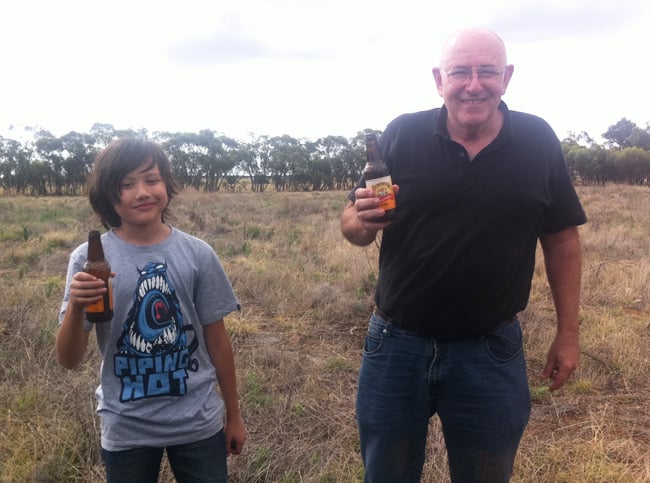 Before conquering space, the high-altitude ballooning (HAB) vets (pictured above) are planning a stratospheric test mission with the ThunderStruck X-2A vehicle, designed for balloon drop at at 40km and a partially supersonic return to terra firma, under the remote control of young Jason.

When we spoke to Robert back in January about the fledgling project, he told us:

The hypersonic craft will be dropped from a zero pressure balloon (probably hydrogen) that we expect to get to over 40Km altitude and will carry a 3m long craft that will be designed to go fast so that it gets through the sound barrier so that we can do testing of an experiment around disruption to laminar flow.

Although we know how to disrupt laminar flow, I wish to test a system that will disrupt the flow to different extent along the wings of the aircraft. I expect that this should create extreme drag and help reduce the speed of the craft without loss of flight ability. This sort of reduction in speed is important when trying to keep speeds low in a free-fall from space once there is some tiny airflow over the wing surface. 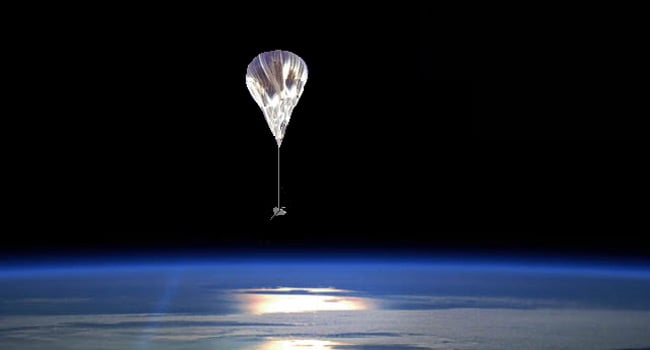 From 40km, the tiny fraction of a per cent of sea level atmosphere will be enough to keep stability along with a ballast in the front of the craft. The craft will be dropped from the balloon nose down and free fall with enough airflow after the first few seconds to enable the remote control pilot to counter any spin.

We expect that it should reach 2,000km/h, maybe more and maybe less, but after a brief supersonic flight and only gravity to power it, the above items will slow the craft down to a subsonic speed in the thickening air at about 28km to 30km altitude.

Spaceplane missions don't come cheap, and the Brands are rattling the tin for AU$80,000 to get the X-2A airborne in 2016. A substantial AU$30,000 of this is for a couple of zero-pressure balloons, commonly used for long-duration HAB flights.

If you fancy chipping in a few bucks, the Kickstarter campaign has a little over three weeks left to run, and pledges start at AU$5. ®