Kali Linux gives itself a Docker-cut

Contain myself? Don't mind if I do says hacker-whacker Linux distro 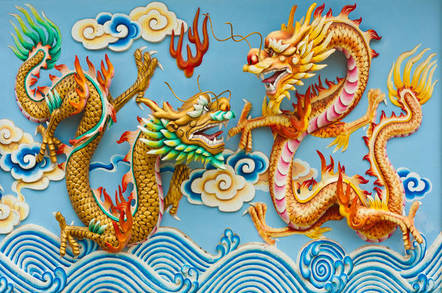 Developer Mati Aharoni acted on a request from a user who asked for a Dockerised image of the Kali penetration testing system platform.

"Last week we received an email from a fellow penetration tester, requesting official Kali Linux Docker images that he could use for his work," Aharoni says.

"The beauty [of Docker] is that Kali is placed in a nice, neat container without polluting your guest filesystem.

"With this in place, you have full access to all the Kali packages on any and all systems that run Docker – which ends up being quite an expansive list."

The hackers bootstrapped a minimal Kali Linux 1.1.0a base under its Docker account providing security bods with access to the platform's top 10 tools.

Kali is a staple for penetration testing as it is a dedicated security platform loaded with offensive hacking tools.

The Docker image brings this capability to admins operating the hugely-popular containerisation system that is geared to simplify server management across Windows, Mac, and Linux.