Nest rival: Smartmobes will decide who survives the Internet of Stuff war 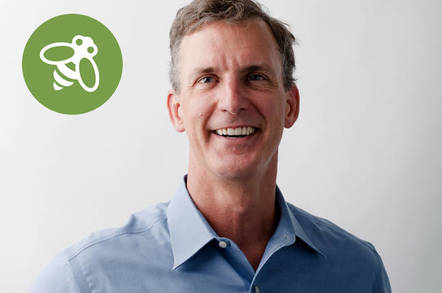 Interview It's almost impossible to talk to anyone about the internet of things right now without them drawing some kind of connection to the Nest smart thermostat.

When we spoke to the CEO of August Smart Lock, he talked about integrating with Nest. The general manager of Sengled USA – a company making smart lightbulbs – likewise. The CEO of smart doorbell outfit Ring talked about the thermostat in depth.

In many ways, Nest has become the touchstone for conversations about a new generation of smart products. So you can imagine how frustrating it must be if you are actually the manufacturer of another smart thermostat.

Fortunately, Ecobee CEO Stuart Lombard consoles himself with the fact that his latest product – the Ecobee3 – keeps getting better reviews than the ubiquitous Nest, from consumers and professional reviewers alike.

"Read the customer reviews," he tells us. "We're the highest valued by a significant margin. We're simply a better product. And we have better reliability."

So we do check out the reviews. As just one measure, Amazon.com reviewers rate the Ecobee3 at 4.4 out of 5 (with 228 reviews) and the Nest at 4.0 out of 5 (with a huge 3670 reviews). The only other comparable product, the Honeywell Lyric, scores just 2.6/5. The same pattern repeats itself across many other outlets, making you wonder just why the Nest does get so much praise and positive coverage.

But moving away from the Coke v Pepsi battle, Lombard has a unique vantage point in the growing "internet of things" (IoT) market as the manufacturer of one of the few "smart" products that so far consumers have decided is worth the extra investment: the thermostat.

Heating and cooling accounts for between 40 and 70 per cent of a home's energy use. By installing a smart thermostat, a typical household can save around 23 per cent of those costs a year, according to stats the company has amassed. "Basically, it pays for itself in about a year."

The other thing driving consumer acceptance of the new wave of thermostats, apart from saving money, is the fact that they aren't hideous. "We've moved away from the beige box and into ease-of-use. A lot of the effort [in the new Ecobee3] has gone into making it look beautiful."

Here's where the Nest has caused the market to up its game. Before it appeared, the Ecobee's earlier models were good – in fact, probably the best on the market – but they were still beige boxes and they cost around $400. Enter the Nest and suddenly, design comes to forefront. Plus, no one wants to step above the Nest's price point of $250.

And the Ecobee 3 does have a beautiful design. Where the Nest has gone for a rotating interface, the Ecobee 3 feels like an iPhone, with a touchscreen and moving menus. It's intuitive and attractive. And it comes with two features that Lombard feels will keep it ahead of the competition. But more on that in a second. 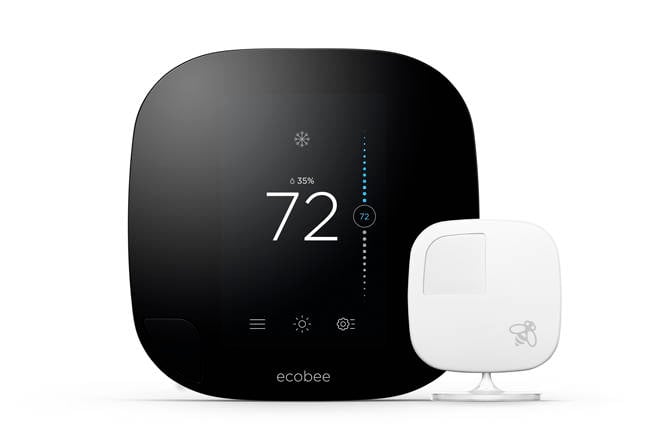 Next page: Dealing with the mess that is Internet of Stuff standards
Page:
Tips and corrections
8 Comments