If at first you don't succeed, try, try again 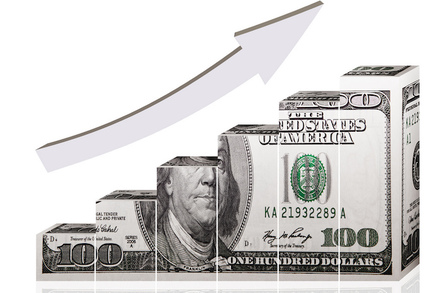 Comcast may have given up trying to acquire Time Warner Cable, but junior US telco Charter now looks set to swoop with a deal of its own.

Now financial newswires are glowing with speculation that Time Warner will instead be acquired by Charter Communications. The latter outfit has tried this on before in 2013, when it offered $132.50 per share, just ten cents more than Time Warner scrip sold for on the day of attempted buyout. Time Warner spurned that offer, but accepted Comcast's $158.82 offer in early 2014 in part to avoid a hostile takeover.

The hostility now appears to have gone but the takeover looks to be back on, at the juicy price of about $195 a share.

Reports suggest Charter, the USA's third-largest cable operator according to Leichtman Research Group,, will also acquire Bright House Networks and emerge with around 23 million subscribers. Comcast has around 27 million, so if the numerous reports of the imminent deal are correct Charter is about to become a clear number two.

Less clear is whether this consolidation will be good for US consumers. There aren't many precedents for the second-largest, third-largest and another large entity in a market coming together in a rush. Time Warner shareholders look to be the most obvious winners: two years of wooing has seen its value soar. ®