Chinese kit-maker has stolen Europe from the yanks 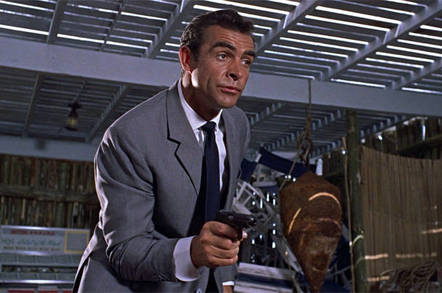 Chinese kit-maker Huawei isn't apportioning swelling sales outside the Middle Kingdom to NSA snooping fears, more that double digit growth in Europe is related to brand recognition a decade after it up shop there.

Group sales in EMEA jumped 20 per cent to ¥101bn (£10.4bn) and Leon He, president of the Western Europe Enterprise unit, claimed this was because the company is getting things right.

"I believe our business development in Europe is because [of our] own capabilities," he said, speaking at a Huawei Networking Conference 2015 roundtable.

[We have spent] quite a long time to ultimately get recognition from our customers," he added.

The exec refused to comment on the behaviour of other vendors but reiterated, "We can promise Huawei has never and will never do anything to harm our customers or partners.”

Recently Blighty’s spooks gave the Chinese giant the a clean bill of health, saying it posed no threat to national security. He said Huawei was “glad” about the findings.

He also hinted the company was ready to make a lot more investment in Europe. "There are more opportunities in Huawei enterprise business in Europe and in the future we will make more investment there.

"In the future we will contribute to Europe's digital agenda and work harder on collaborate, contribute and contribute more R&D in Europe."