Orange squeezed over Jazztel buy: Sell your Spanish FTTH network or else 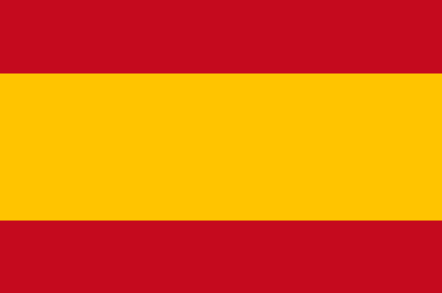 Europe’s competition chief has OKed Orange’s plans to take over Jazztel in Spain, but only subject to a shitload large number of conditions.

Orange has promised to sell off its independent Fibre-To-The-Home (FTTH) network in 13 urban districts in Madrid, Barcelona, Valencia, Sevilla and Málaga — representing 800,000 buildings.

The citrousy firm has also promised to give whoever buys that network wholesale access to Jazztel's national ADSL network for up to eight years, as well as access to its mobile 4G network “at conditions that are at least as favourable as those Orange currently grants to Jazztel”.

Both Orange and Jazztel operate fixed telco networks in Spain and the planned takeover would reduce the number of nationwide providers from four to three.

Although the merged entity would not be the dominant provider in Spain, the European Commission was still worried that it would have had fewer incentives to compete aggressively against the remaining operators (Telefónica and Vodafone) resulting in higher prices for consumers.

The Commish also said “new players would have faced significant difficulties in entering the market due to the high investment needed to enter the retail markets involving fixed internet access services”.

However, Commissioner Margrethe Vestager said on Tuesday that the conditions she has imposed on the hybrid JazzOrange will allow new players to enter the market and compete as strongly as Orange and Jazztel do today.

Vestager has said she will not allow mergers in the telco sector that result in customers being offered a worse deal.

Her predecessor Joaquin Almunia was criticised for failing to investigate the outcome of mergers closely enough, so Vestager is being careful not to fall into the same trap. The JazzOrange deal was put on hold for a number of weeks to allow further details to be examined.

The Dane also has two other big telco mergers in her sights: TeliaSonera and Telenor, and Hutchison Whampoa's proposed acquisition of Telefonica UK.

She will face pressure from industry groups such as the GSMA to allow those deals to go through. Anne Bouverot, head of the GSMA, has gone on the record saying that Europe really only needs a handful of operators.

Based on her, admittedly limited, track record, Vestager seems unlikely to agree. ®