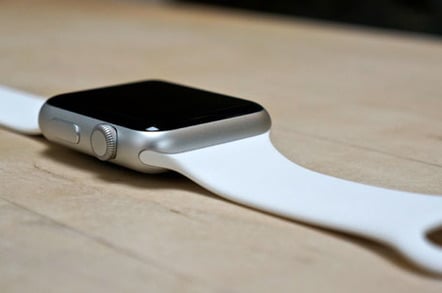 That is fixed by removing support for the shoddy keys originally developed for the export market.

It further updates the certificate trust policies and has published a list of certificates. ®