The harder you rub, the more the sparks fly 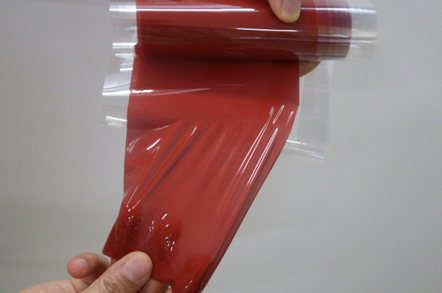 It'll be good if they can pull it off: Ricoh has come up with a way to brush up on electricity generation with nothing more than a piece of rubber.

Being a respectable company, Ricoh is playing this one straight. In its canned release, it merely states its target is to power things like flexible sensors for the Internet of Things era.

Energy harvesting technologies have emerged as a key research priority in the IoT world, since lots of sensors will be out of the reach of a convenient AC outlet.

The company says its research is designed to produce as much electricity as you can get out of the piezo-electric effect, but without the fragility of ceramic or polymer piezo-electric materials.

The company is coy on the mechanism that produces the electricity, but says its development was achieved in collaboration under Tokyo University of Science associate professor Takahiro Yamamoto, using computational chemistry to analyse the mechanism at the molecular level.

Any other applications El Reg readers think of is purely the product of their own minds. We're sure the comments will provide entertainment and edification in equal measure. ®