Even the cloud provider can't see what you're doing 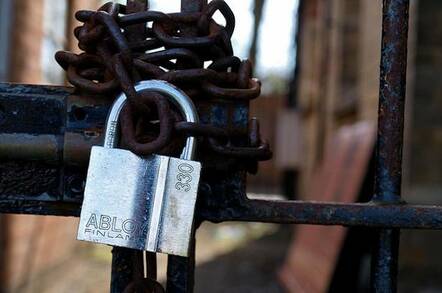 Get ready for the spooks to howl: Microsoft Research has developed another layer of security to lock up customer data in the cloud.

As the paper describing the work explains, the aim is to “keep Hadoop, the operating system, and the hypervisor out of the TCB” (trusted computing base).

That means the customer's confidentiality and integrity are preserved, “even if these large components are compromised”.

“Let’s say a financial services company wants to access a number of clients’ personal financial records to make a complex series of calculations in the cloud. That data is stored in a sort of lockbox that can be accessed only within secure hardware managed by VC3.

“To make the calculations, the client’s data is loaded into the secure hardware in the cloud, where the data is decrypted, processed and re-encrypted. No one else – including the people who work at the company running the cloud-based service – can see or access the data.”

Neither the data the customer is analysing, nor the code they're using to analyse it, are visible even to a bad actor in the cloud company, or someone who'd hacked into the provider's systems.

The researchers that created VC3, led by Felix Schuster of Microsoft Research and the Ruhr-Universitat Bochum in Germany, also reckon it runs without denting performance. “VC3’s average runtime overhead is negligible for its base security guarantees, 4.5 per cent with write integrity and 8 per cent with read/write integrity”, they claim.

The research was presented at the IEEE's Symposium on Security and Privacy in San Jose, California. ®