You have the right to be forgotten 41.3 per cent of the time says Google 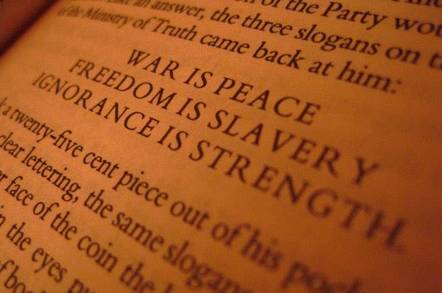 Google has published some details of its efforts to comply with the Court of Justice of the European Union's “right to be forgotten” decision that compelled search engines to remove links if citizens ask them to do so.

In a new transparency report published a year to the day after the ruling, Google reveals it's received 254,271 removal requests and checked out 922,638 URLs.

Google's offered examples of the requests it's received, including several from the UK. One details “A doctor requested we remove more than 50 links to newspaper articles about a botched procedure.” The Court of Justice outlined a public interest test in the right to be forgotten regime and Google appears to have decided that in this case removing links was not justified. It therefore decided “Three pages that contained personal information about the doctor but did not mention the procedure have been removed from search results for his name. The rest of the links to reports on the incident remain in search results.”

Google also published the data below, as the ten sites listed collectively house eight per cent of all URLs requested for a one-way trip to the memory hole.