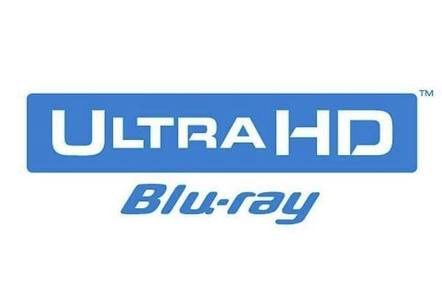 The Blu-ray Disc Association has signed off the Ultra HD Blu-ray spec.

For those of you who like your video entertainment crisp, the new standard means future disks will be able to handle 3840x2160 resolutions and deliver “significantly expanded color range … high dynamic range and high frame rate content [and] next-generation immersive, object-based sound formats.”

There's also an “optional digital bridge feature” that “ enhances the value of content ownership by embracing the notion that a content purchase can enable the consumer to view their content across the range of in-home and mobile devices.” In other words, buy the disc, watch the content on lots of gadgets.

Disk capacity climbs to 66GB on a dual-layer disc, or 100GB on triple-layer platter. It won't take long before blank, re-writable disks are dirt cheap. Will that make UHDBR a viable cold storage candidate?

Probably not. The BDXL format already gets to 100GB on re-writable disks and 128GB on WORM media, but hasn't excited the archival storage market.

Pencil this one in, then, as competition for 4K streaming rather than a crack at cold storage. And get ready for the inevitable re-releases of movies you already own in the new format. ®

Will anyone bother with a standards war?