Speed up by 40 per cent and drop your prices, premier Li Keqiang tells local carriers 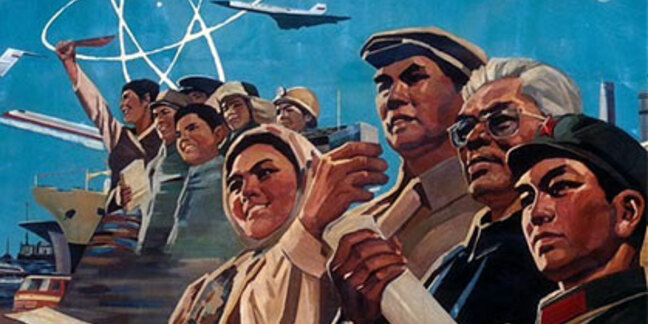 China's premier Li Keqiang has decided the nation's internet connections need to get faster and cheaper.

“China has more cell phone users than any other country, but its Internet service speed ranks below 80th in the world due to underdeveloped information infrastructure,” the premier reportedly said.

Li Keqiang sits atop China's State Council, the nation's equivalent of a Cabinet. The Council's English note on the premier's remarks say he “urged telecommunication companies to cut prices for their Internet services and improve the Internet speed.”

“Optical and broadband networks will be expanded in the countryside to improve access in 14,000 villages by the end of this year. Greater bandwidth is needed to help the country connect with the world more easily and attract investment, the [State Council] statement said.”

The new edicts are an expression of the Internet Plus plans Li outlined in March and which - in a colossal non-surprise – state-owned China Telecom yesterday embraced by issuing a white paper supporting the plan.

The premier also urged local carriers to sort out international roaming deals, because “I heard that many tour guides take a portable Wi-Fi signal transmitter to offer Internet access to their tourists, thus helping them to save money.” The remarks concern Chinese tourists heading abroad, not folks visiting China. Might the premier also hope that Chinese carriers extend the great firewall a little to stop travellers signing up for Facebook accounts? ®