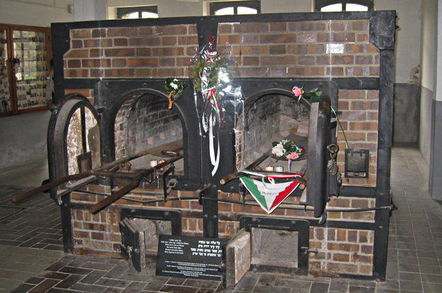 The attack on the site coincided with the run up to the 70th anniversary of the liberation of the Nazi death camp by US troops in May 1945 as well as wider VE-Day commemorations.

The site (en.mauthausen-memorial.at) was restored to normal by Monday lunchtime after initially being deactivated in the immediate aftermath of the attack.

Far-right extremists are suspected of involvement in the assault, which was condemned by the head of Austria's Mauthausen Committee. ®

Who, Me? Compiling lists of dodgy browsing is all fun and games until the audit team comes along