Plod wants your PC? Brick it with a USB stick BEFORE they probe it 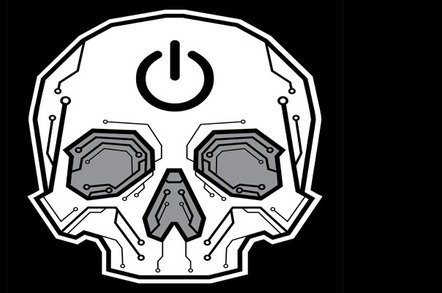 Criminals, activists, and whistle-blowers have a new tool to help foil police by shutting down laptops before they are examined.

"USBKill" is a script that turns an innocent-looking thumb drive into a kill switch that, when unplugged, forces computers to shut down.

Author "Hephaestos" (@h3phaestos) says their tool will prevent users becoming the next Ross Ulbricht, the former boss of the Silk Road drug marketplace arrested in a raid in which his laptop was seized while still powered on.

"USBKill waits for a change on your usb ports, then immediately kills your computer," Hephaestos says in a Github document.

"The police will use a mouse jiggler to keep the screensaver and sleep mode from activating.

"If this happens you would like your computer to shut down immediately."

Users not content to trust that cops would pull USB sticks from laptops could attach it to their wrists so that it would unplug as they are tackled to the ground.

The self-described developer of 'software for freedom' says USBKill will be updated with additional commands and capabilities, but notes it functions properly in its current state.

The tool could be highly effective if run on virtual machines that would vaporise on reboot.

Enemies of the state running permanent operating systems however need not bother using the tool if they do not already run full disk encryption.

Further they should be prepared to dig themselves a potentially bigger hole if they refuse police requests to hand over passwords. ®